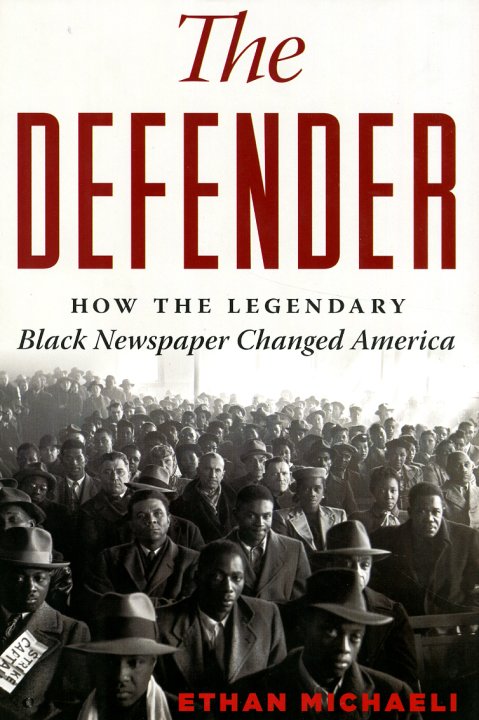 We're ultra-proud to be Chicagoans – and one of the many things that makes is proud is The Chicago Defender – our city's famous African-American newspaper, easily one of the best and most important in a long legacy of progressive 20th Century publications! This very hefty book tells the full tale of the Defender – offering up hundreds of pages that look not just at the paper's history, but also its role in the segregated black community of Chicago, and its lasting impact – both at a local and national level. The book is extremely well-researched, and written by an author who was also part of the Defender staff in its later years – and the whole thing clocks in at a whopping 633 pages, hardcover, with some black and white images.  © 1996-2021, Dusty Groove, Inc.
(Spine has a small remainder mark.)