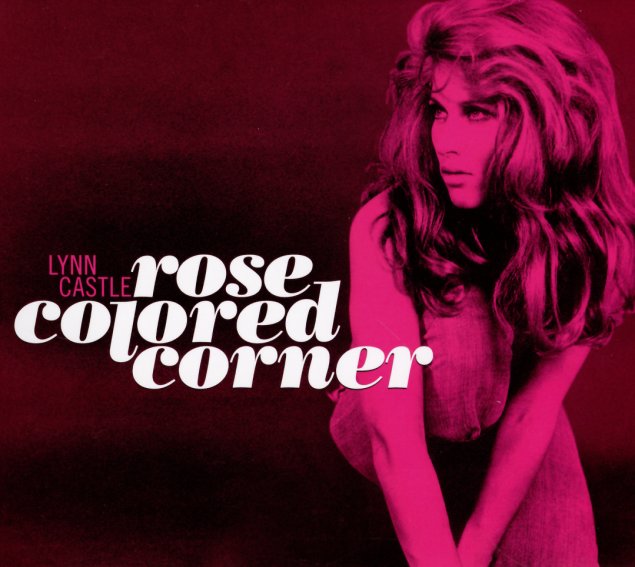 Never-heard sounds from Lynn Castle – a singer who was maybe more famous in 60s LA for her work as a hair stylist – even though she spent her free time turning out really beautiful songs like these! Castle only ever issued one 45 on Lee Hazlewood's label – but the work here is mostly from earlier demos she cut with legendary producer Jack Nitzsche – who wisely leaves Lynn to mostly stand out in the lead on vocals and guitar – which makes for music that's surprisingly dark-tinged overall, and quite different than you might expect from her sexy look on the cover! The vocals are often quite moody – almost in Nico territory, but more tuneful overall – and the songs are incredibly haunting, maybe along the lines of some of the Leonard Cohen material from the early days. Titles include "The Stranger", "The Puppet", "The Forest", "New York", "I'm Getting Tired", "She Thinks She Feels", "Rose Colored Corner", and "Lonesome Lookout". The set also includes both sides of Castle's only single on LHI – produced by Hazlewood, backed by Last Friday's Fire – and titled "The Lady Barber" and "Rose Colored Corner".  © 1996-2021, Dusty Groove, Inc.