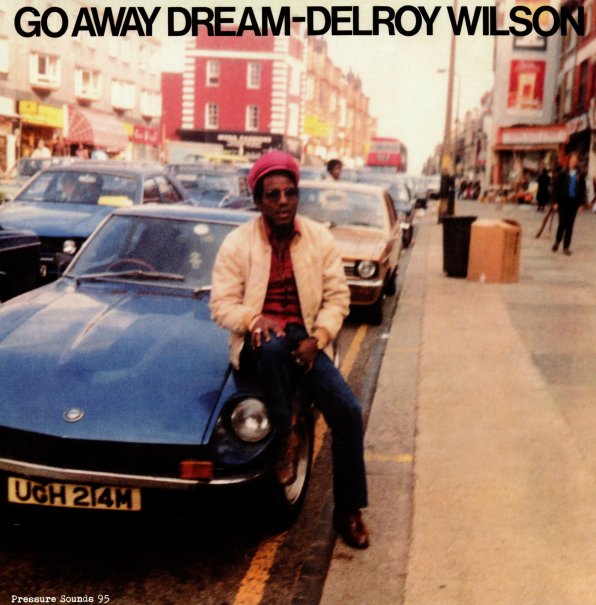 A fantastic record from the great Delroy Wilson – a set that's dubby at the core, but also has a righteous sense of soul too – almost a Jamaican extension of the hippest styles of early 70s American soul! Delroy's vocals are wonderful – very powerful, even without trying too much – and set up amidst some great production from Bunny Lee that really makes the whole thing shine like a slow-burning dark star – a perfect vibe that's laidback, but never lazy – and a great change from some of the more polished early 80s Jamaican soul. Titles include a great remake of the Chi-Lites "Go Away Dream" – plus "No More Heartaches", "Spit In The Sky", "When She Was My Girl", "I Can't Take You Back", "I Can't Fight It Anymore", "Won't You Come Home", and "Silhouette Silhouette".  © 1996-2023, Dusty Groove, Inc.