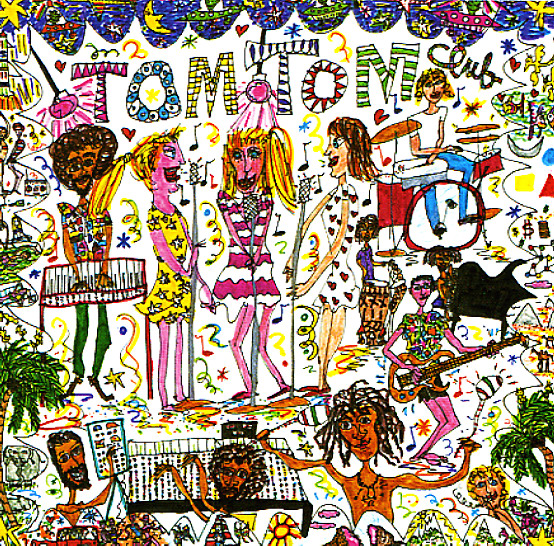 This Is Niecy
Columbia, 1976. Very Good+
LP...$6.99
Genius work from Denice Williams – a singer who'd cracked the charts a bit as Denice Chandler, with a little girl soul sound, way back in the 60s – but who's grown up considerably by this essential 70s set! Chandler's voice is still a bit high – almost in a Minnie Riperton sort ... LP, Vinyl record album