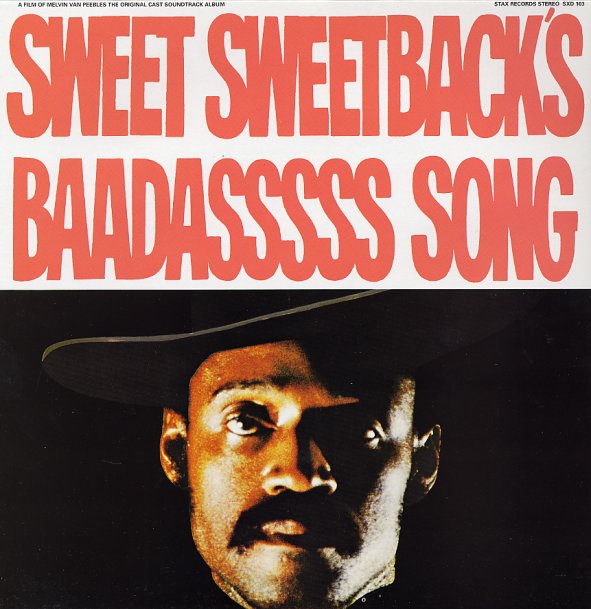 One of the most fantastic soundtracks of the 70s – and maybe even of all time – thanks to a non-stop blast of insane styles and grooves – all quite different than other blacksploitation records of the time! For this, his masterpiece film, Melvin Van Peebles composed a non-stop collage of crazy sounds and funky jams, played by himself and a very young Earth, Wind, & Fire – then pasted together in a pastiche of music, dialogue, and sound effects that serve as an audio document of the film! If you've ever seen the movie – and even if you haven't – you'll find that the soundtrack works as a 40 minute version of the film, shifting back and forth with a loose narrative progression. Of course, the real appeal is the funky music – and you'll hear more than enough of that on tracks like "Sweetback's Theme", "Hoppin John", "Come On Fee", and "Sweetback Getting it Uptight".  © 1996-2021, Dusty Groove, Inc.
(A really beautiful pressing – 180 gram vinyl, cut at Ardent Studios in Memphis – in a heavy gatefold cover with new notes too!)