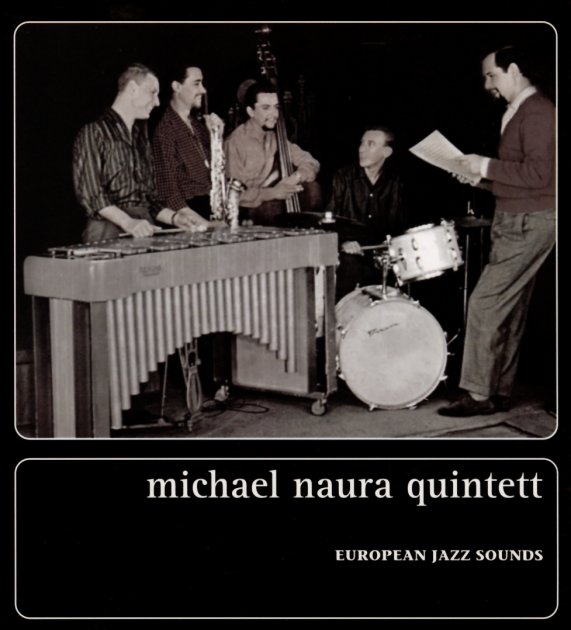 Brilliant work from pianist Michael Naura – one of our favorite players on the German scene at the start of the 60s – and one of the few who was really picking up the best sorts of soulful currents from the American scene! Most of the work here features Naura's excellent combo with Wolfgang Schluter on vibes and Klaus Marmulla on alto sax – both equally-great players who work with Michael's piano in a vibe that maybe rivals some of our favorite Prestige Records material of the period, but also has some slight European modern currents too – always at a level that keeps things soulful and swinging, but with a vibe that's pretty darn fresh! 2CD package features well-recorded, non-LP material by the group – a great complement to their famous debut record on Brunswick – and titles include "Blues Walls", "Rainy Clouds", "Nightlife", "A Party With John", "Micha's Dilemma", "Blues For Werner", "Night At Tony's", "Mike's Blues", and "Minority".  © 1996-2021, Dusty Groove, Inc.

Tomasz Stanko & Adam Makowicz Unit Featuring Czeslaw Bartkowski
Be! (Germany), 1975. New Copy
CD...$9.99
A fantastic electric session from the 70s Polish scene – a record that not only features freewheeling trumpet from Tomasz Stanko, and sweet Fender Rhodes from Adam Mackowicz, but also includes some very inventive work on drums and percussion from the great Czelaw Bartkowski! All three ... CD

European Jazz Sounds (with bonus tracks)
Christophorus/Be! (Germany), Late 50s/Early 60s. New Copy
CD...$9.99
A wonderful collection of work from this overlooked modern jazz combo from the 50s German scene – a group whose material was originally issued on a handful of 45rpm EP titles by a Christian music company – finally brought together in this excellent full length collection! The Modern ... CD