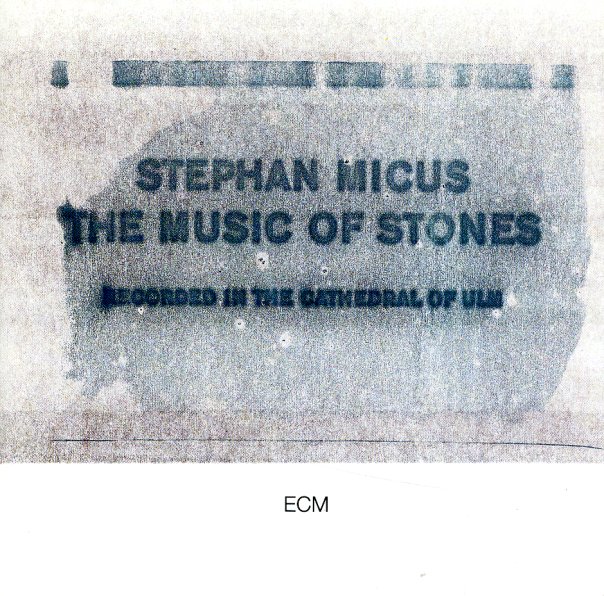 To The Evening Child
ECM, 1992. Used
CD...$6.99
Steven Micus works here entirely on his own – in a record that creates these really beautiful sounds from a variety of different steeldrums, but in ways that are very different than any other use of the instruments! Micus often handles the instruments with the slow pace and careful tension ... CD