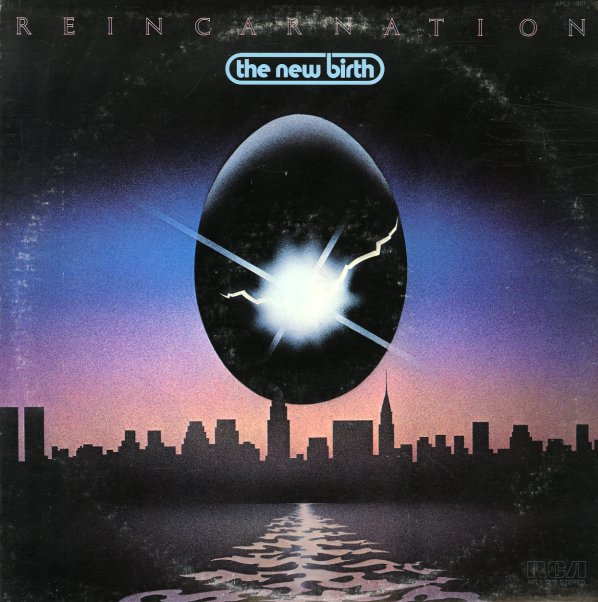 A mix of previously released tracks from the group's harder to find early albums, like "Unborn Child", "Don't Blame the Young Folks", and "You've Got to Be the One for Me", plus some other unissued tracks like "Sunshine Song", "What You Can Do", and "Just to be Somebody". Arrangements by Riley Hampton, Burgess Gardner, and Harvey Fuqua.  © 1996-2021, Dusty Groove, Inc.
(Cover has a promo stamp, light wear, and bumped corners.)

Blind Baby
Buddah, 1975. Sealed Gatefold
LP...$9.99
A classic album by this righteous soul collective – and one that shows them taking a strong step away from their work at RCA with Harvey Fuqua. This one has the group (ever-enormous as always!) absorbing some of the other elements of modern soul that were floating around at the time – ... LP, Vinyl record album