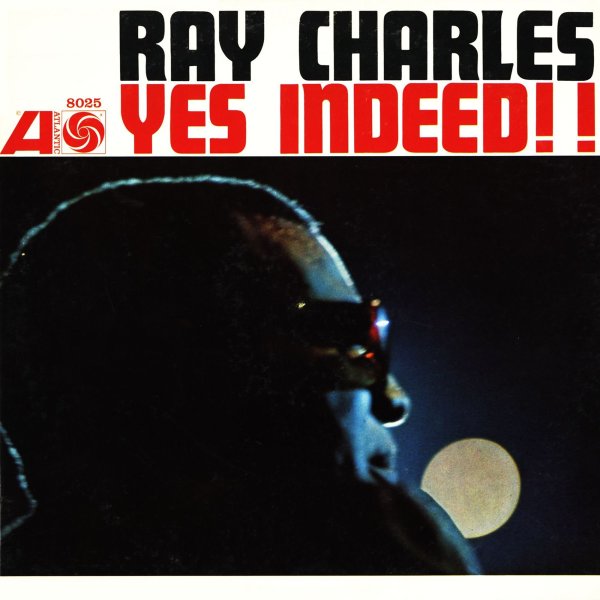 Yes indeed – a mighty early classic from the great Ray Charles – one of his first full length albums, and a set that brings together the searing sort of work he was doing for Atlantic Records in the 50s! Ray's completely confident and at the top of his game here – and a lot more raw than if you only know him from his later country-tinged material. Tracks include "What Would I Do Without You", "It's All Right", "Get On The Right Track", "Blackjack", "I Want A Little Girl", and "Heartbreaker".  © 1996-2021, Dusty Groove, Inc.