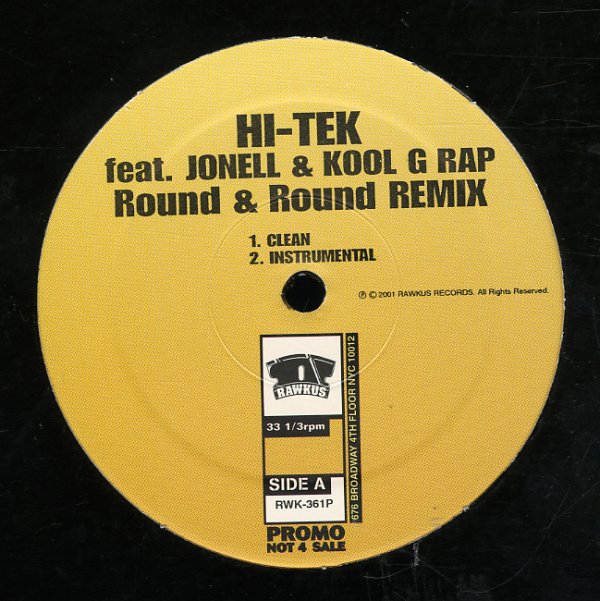 Round & Round Remix (dirty, clean, inst)