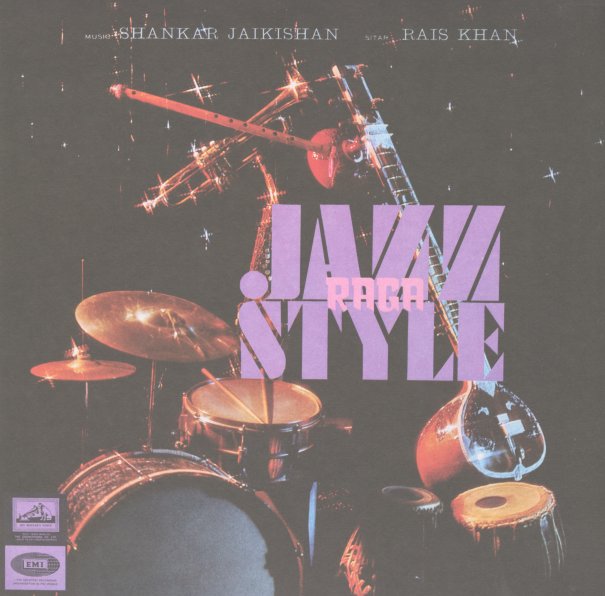 An album that's every bit as cool as you might expect – a set that's very much in the same Indo-jazz experiments as saxophonist Joe Harriott, but with a slightly different approach overall! Although sitar is part of the instrumentation, there's also a fair bit of conventional jazz phrasing too – from trumpet, piano, flute, and alto sax – used in ways that color in the rhythms with a fantastic east meets west sort of sound – a bit like some of the Egyptian jazz of Salah Ragab, a quality that's definitely echoed in the horn solos too. Sitar is played by Ustad Rais Khan, who seems to get the most solo space – but there's also two electric guitarists on the record, and the interplay between their strings is great too. Manohari Singh plays sax, John Pereira plays trumpet, Lucilla Pacheco plays piano, and Lesli Godinho handles drums – and arrangements are by Sebastian D'Souza. Titles include "Raga Bhariav", "Raga Kalavati", "Raga Bairagi", "Raga Jaijaiwanti", "Raga Shivranjani", "Raga Todi", and "Raga Malkauns".  © 1996-2021, Dusty Groove, Inc.