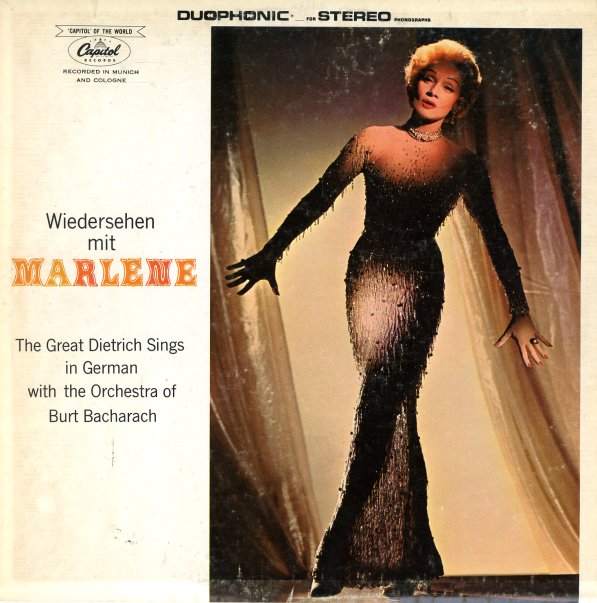 (Mono rainbow label pressing. Cover has light wear with a spot of tape in the bottom left.)