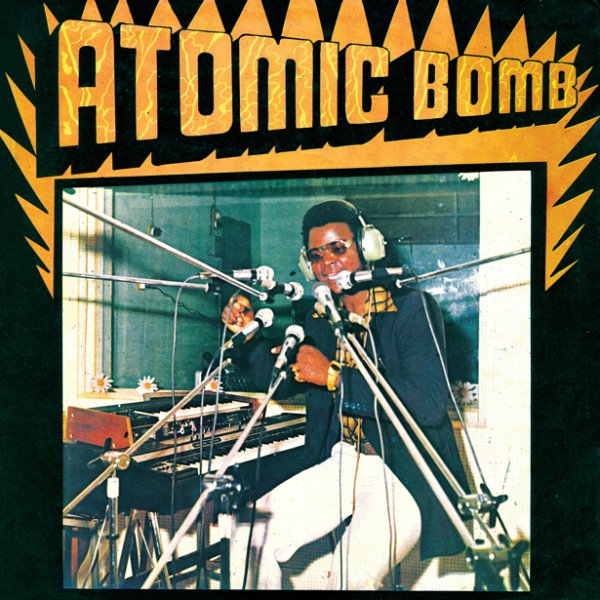 An incredible legacy in music! William Onyeabor has a sound that's unlike anyone else we can think of – a weird mix of African rhythms and contemporary 70s keyboards – served up in a hypnotic blend of boogie and underground club styles borrowed from the US, but delivered with an earthy, very personal quality – a sound that's gotten Onyeabar plenty of attention over the years. Titles include "Beautiful Baby", "Atomic Bomb", "Shame", "I Need You All Life" and "Batter Change Your Mind".  © 1996-2021, Dusty Groove, Inc.
(Original pressing! Cover has ring and edge wear, some red marker on front and back, and a bit of pen. Labels have some pen and marker. Plays with some faint crackle and occasional pop.)

Shakara
EMI (Nigeria), 1974. Fair
LP...$49.99
The cover image here really demonstrates the charisma of Fela at his height – dozens of topless women, kneeling around the maestro and spelling out the number 70 – but to us, the music is what really shows the man's power – a bold, progressive statement of the new energy bubbling ... LP, Vinyl record album