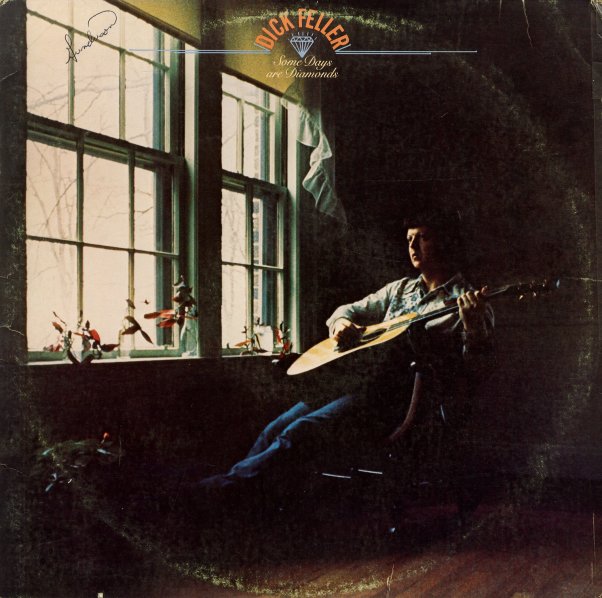 Some Days Are Diamonds

(Cover has some ring and edge wear and a small cutout hole.)