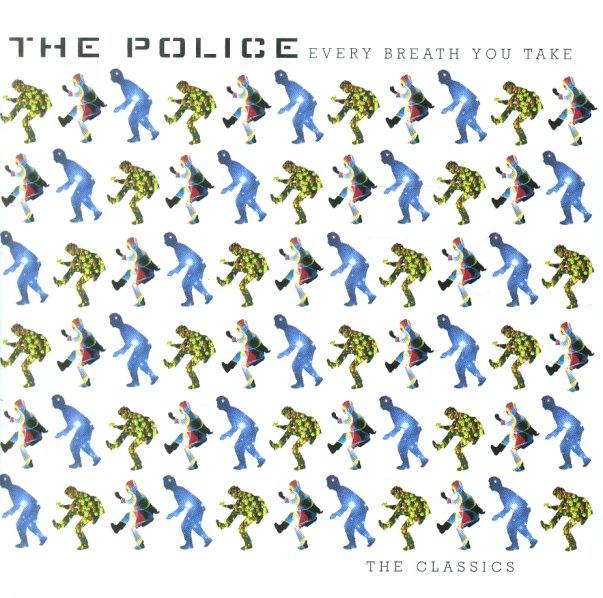 Every Breath You Take – The Classics