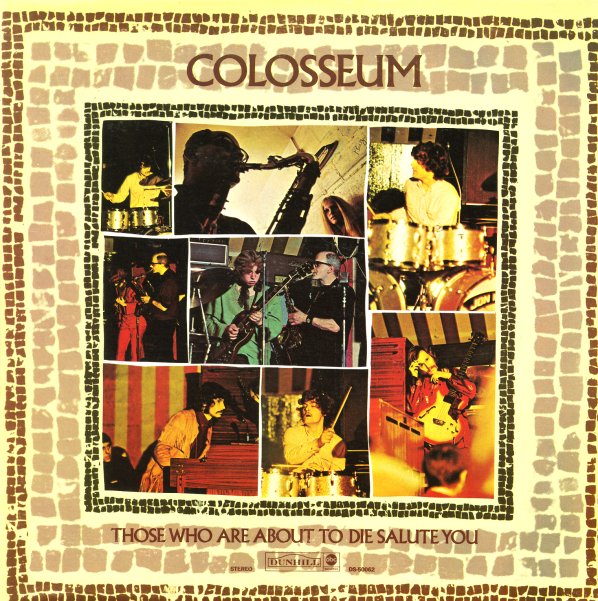 Colosseum Live
Warner, 1971. Near Mint- 2LP Gatefold
LP...$24.99
Maybe the best album ever from this seminal British jazz rock combo – a record that really has the group stretching out in the expanded space of a concert setting! Colosseum were already one of the best groups to mix jazzy currents and heavy rock modes – but they really set a fire with ... LP, Vinyl record album