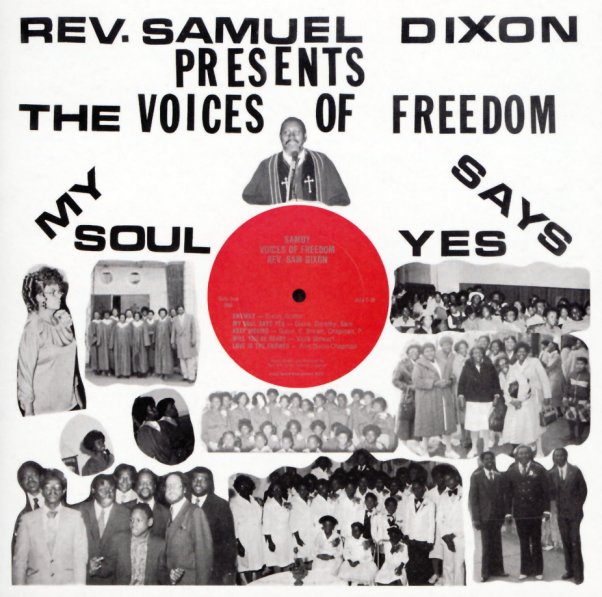 D-Vine Spirituals Recordings
D-Vine/Bible & Tire, 1972. New Copy (reissue)
LP...$13.99 15.99
A fantastic collection of work from Elizabeth King – a gospel singer who never reached the same sort of fame as singers who moved into the secular world – but one who's got a vocal power that would have made her a star, had she chosen such a move! The tunes here all feature King ... LP, Vinyl record album

Gospel Truth – The Complete Singles Collection (3LP set)
Stax/Craft, Early 70s. New Copy 3LP Gatefold
LP...$32.99 49.99
An overdue look at a very cool record label – the short-lived Gospel Truth imprint, which was an outlet for the more spiritual side of Stax Records in the early 70s! The music is gospel, but often has plenty of the best Memphis soul elements of more popular Stax/Volt work of the time – ... LP, Vinyl record album

Songs Of Light (brown vinyl pressing)
Numero, Late 60s. New Copy (reissue)
LP...$13.99 21.98
A beautiful batch of gospel work from Shirley Ann Lee – a vocalist who originally worked the spiritual circuit in a trio with Candi Staton! The album's an unusual one – put together partly as a way of promoting Shirley's music to a larger audience – which means it's got a few ... LP, Vinyl record album

No Other Love – Midwest Gospel 1965 to 1978
Tompkins Square, Late 60s/Early 70s. New Copy
LP...$11.99 18.99
A really fantastic collection of rare gospel music – one that's put together with a fair bit of thought, and a great deal of love – even more than most other collections of the music that we usually get our hands on! The selection of songs is as thoughtful as the long, well-crafted ... LP, Vinyl record album