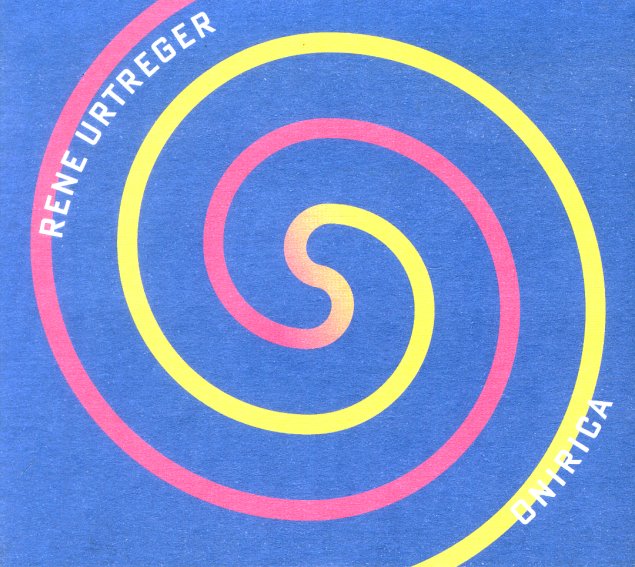 Architectures
Sketch (France), 2000. Used
CD...$5.99 16.99
A wonderful new album of piano jazz – recorded in very much the same strong tradition as some of the classic work that's been reissued by Sketch Studios over the past few years. Pianist Giovanni Mirabassi leads his trio with a passionate fervor – playing interwoven sheets of sound, ... CD