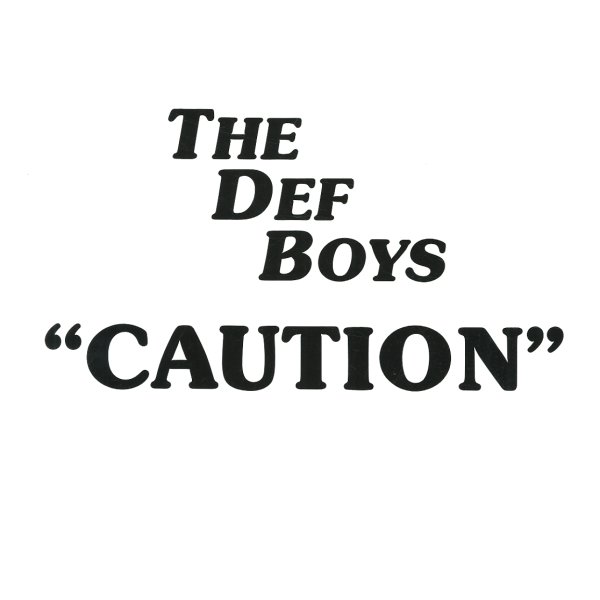 Dancing In Paradise/Love In Your Life
AVI, 1978. Near Mint- (pic cover)
12-inch...$9.99
One of the best tracks by El Coco – the groovy Latin-tinged side project of the landmark Rinder & Lewis disco team! "Dancing In Paradise" has a nice club groove, and this 12" single mix is 8 minutes long! 12-inch, Vinyl record

Don't Be A Fool (extended, dub, UK club)
Ten/MCA, 1990. Near Mint- (pic cover)
12-inch...$9.99
A fantastic cut – and one of the few anthemic soul tunes of its time! The track's certainly got a strong Soul II Soul groove to it, but given that Loose Ends were coming out of the same London soul scene as Jazzie B, we'll forgive them for it, especially when they do it so well! What a hook ... 12-inch, Vinyl record