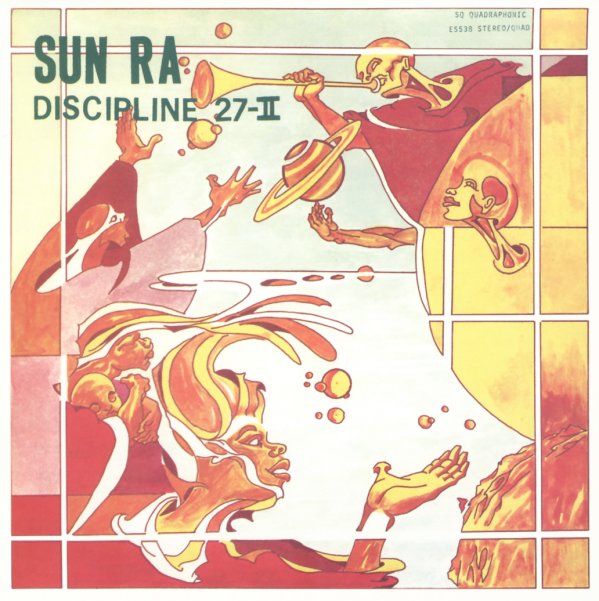 One of Sun Ra's greatest albums of the 70s – recording during the same sessions that yielded the famous Space Is The Place record for Blue Thumb, and done with a very similar feel – an expansive configuration of the Arkestra in peak form! The range of expression is really incredible – from the spiritual soul jazz of "Pan Afro", to the lightly grooving June Tyson vocals of "Neptune", to the extended suite "Discipline 27-II", a stretched-out spacey number with vocal "dramatizing" by Ra, Tyson, Ruth Wright, and Judith Holton. That track's a particularly great one, with the kind of spiritual resonance behind the spacey approach that rarely comes through as strongly on other albums – but the whole set is wonderful, and judging how reminscient of it some of the best, similarly-minded underground jazz is decades later – the whole thing is an amazing testament to how strong Ra's influence is today.  © 1996-2023, Dusty Groove, Inc.

Prophet (yellow vinyl pressing)
Modern Harmonic, 1986. New Copy
LP...$25.99 26.99
The legendary Sun Ra is certainly a prophet in jazz – but here, the word has a different meaning – as it refers to the Prophet VS keyboard, which Ra used for the first time in this mid 80s recording! Sun Ra is no stranger to electronics – he was coming up with all sorts of weird ... LP, Vinyl record album