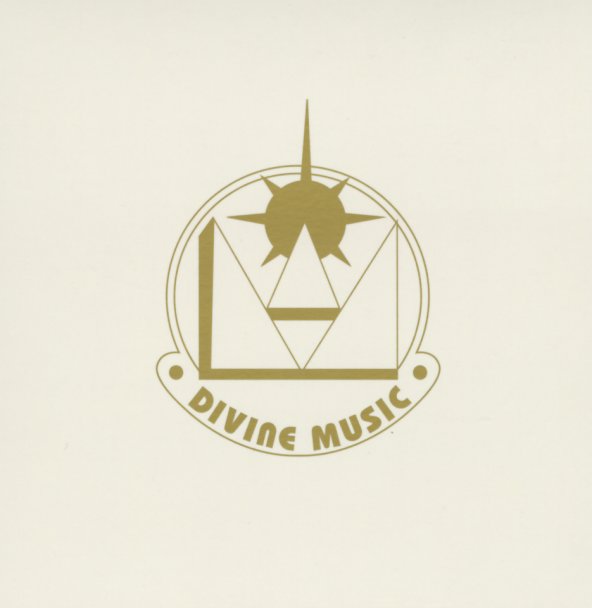 Three never-issued albums from Brother Ah – the enigmatic musician who may be known best for his work with Sun Ra, and his rare album on Strata East! Both of those moments date from earlier years, though – and past that time, Brother Ah was still working strongly on some amazing musical ideas of his own – work that includes the three albums presented in this package, which together really mark a shift for both Ah and some of his spiritual jazz contemporaries as the 70s moved on! The set begins with the beautiful set The Sea – recorded in 1978, with a long-flowing sound that's quite hypnotic, and very much in the spiritual territory of post-Coltrane material – including work by Trane's wife Alice. Brother Ah plays flute, in these fantastic lines that spin out slowly and echo strongly – amidst a mix of percussion, violin, mbira, bass, and drums – often used in ways that build beautifully, and which provide a great introduction to both the sung and spoken passages – presented by Abena Walker, Jeanean Gibbs, and Nataska Hassan Youssef. Titles include "Nuba", "Far Away", "The Village Drum", "Visoins", and "Africa We Are Your Children". Meditation is from a few years later, and has a different makeup – a sound that's much more spare overall, and which just features Brother Ah on flute, zither, and "nature sounds" – with help from Cleo Jomo Faulks on mbira and gong! The tunes have an earthier feel than you might guess from the album's title – still somewhat meditative, but also more open to the vibes of nature than the space of the studio – with moments that feel more more like the organic sounds of the young Moondog, or maybe some of Alice Coltrane's more home-made moments. Titles include "Stillness", "Spirit World", "Close Your Eyes & See", and "Song Of The Unseen". Last up is Searching – a record from 1985 that maybe moves the spiritual agenda from the political to the personal – that shift towards more interior solutions that some musicians took in the 80s, especially as funding for some kinds of spiritual jazz albums fell by the wayside, and some artists had to adapt to the new age underground. Yet although that shift might be in place here, Brother Ah is still as righteous as ever – just equipped with a slightly different voice – as he works alongside some electronics and percussion from Richard Ashman, and blows trumpet and a variety of flutes, while also handling percussion and harmonica in very spacious ways. The record is more about extended sound textures than individual instrumentation – and titles include "I Am", "Going Within", "Inner Voice", and "Know Thyself". First time release for all three records – presented in a really great package!  © 1996-2021, Dusty Groove, Inc.