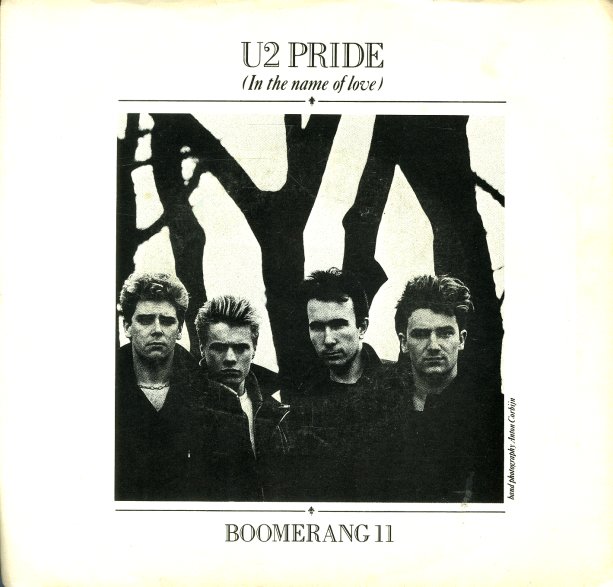 Pride (In The Name Of Love)/Boomerang II

(Sleeve has some aging and a small center split bottom seam.)