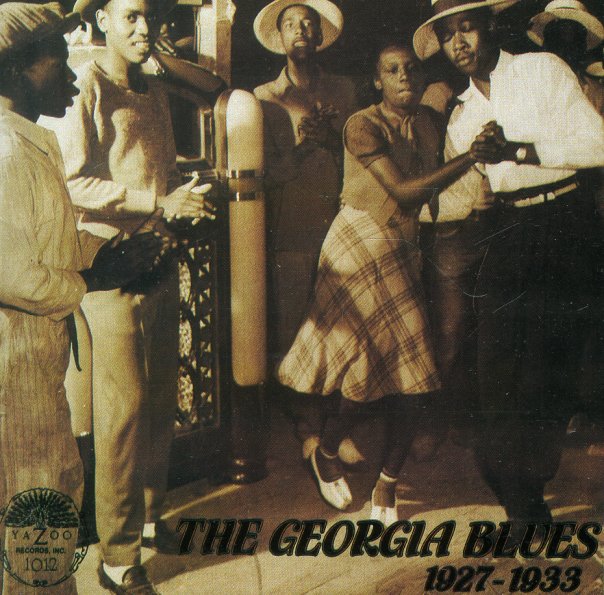 1928 Sessions
Yazoo, 1928. Used
CD...$9.99 (LP...$13.99)
Vintage work from Mississippi John Hurt, but somehow amazingly clear and crisp in this classic LP presentation! The tunes are wonderfully earthy – just vocals and guitar from Hurt, in a style that's definitely blues, but which has some surprisingly jazzy inflections at times – at least ... CD