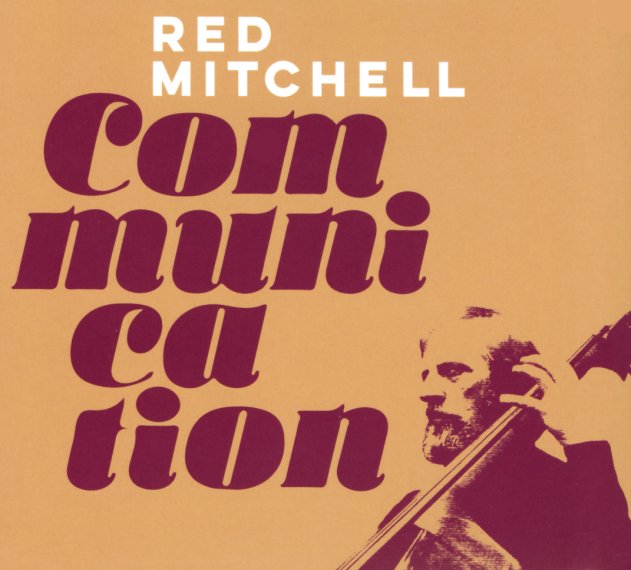 Bassist Red Mitchell got his start on the west coast scene in America – but once he moved to Sweden, his creative powers really opened up – to the point where he was not only a hell of a musician on his initial instrument, but also a colorful pianist and a hell of a leader too! This album's a wonderful demonstration of the genius that Red hit with the Swedes – as it features material that soars with color and life throughout – work that's expressive, but never in a cliched way – and which maybe brings forward an older style of arranging with freshly new spirit for the 70s – but all without every trying to sound too contemporary in ways that would sink its timelesness. If that sounds a bit odd, it's because the music is too – but in a really special way – crafted from tunes by writers who include Cedar Walton, Wolfgang Dauner, Chick Corea, and members of the group – which includes Mitchell on bass and piano, plus Bosse Broberg on trumpet, Nils Sandstrom on tenor, Goran Strandberg on piano, Bertil Strandberg on trombone, and Petur Ostlund on drums. Mitchell even sings a bit in two spots – and the double-length setting makes for some nice long performances – of titles that include "My Woman", "Too Late Now", "Pamukkale", "Cirrus", "Til Jan Johansson", "Windows", "The Rise & Fall Of The Empire", and "The Loner".  © 1996-2022, Dusty Groove, Inc.