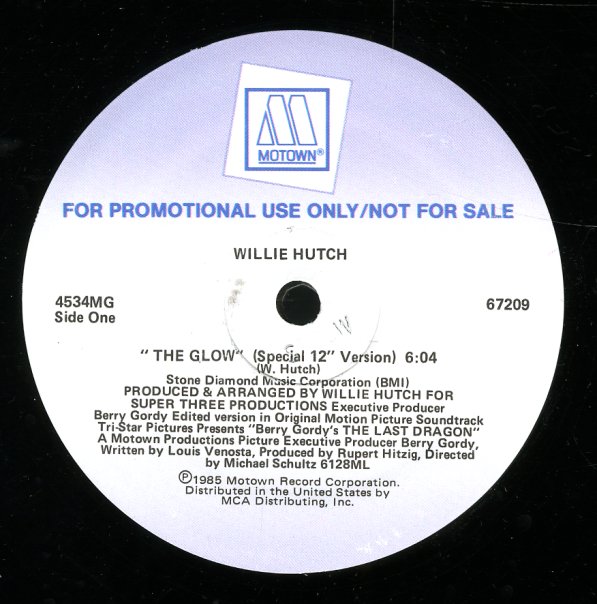 From The Last Dragon soundtrack!
(Promo in a Motown sleeve, with some wear and staining. Label has a trace of price sticker.)