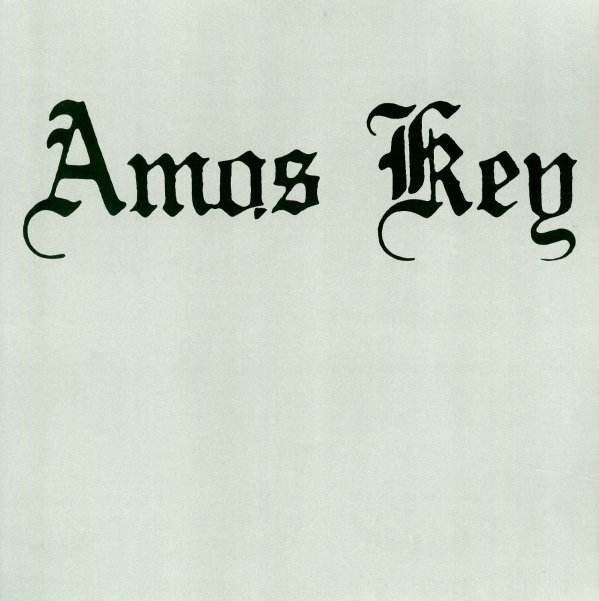 Trash (Ausschuss)
Interchord/Long Hair (France), 1972. New Copy
CD...$19.99 24.99
The stunning second album from Eulenspygel – a record that really has the German group taking off, both in terms of their instrumentation and their subject matter – which pushes their political view even more strongly than before! The set was recorded in the Apple Studios in the UK, ... CD

Emergency
Columbia/Long Hair (Germany), 1971. New Copy
CD...$11.99 26.99
A German group who really gets the jazz-rock sound down perfectly – in part because they've got the famous trumpeter Dusko Goykovich working here on a number of tracks! But even without Dusko's horn, these guys are plenty great on their own – working with romping rhythms that tie ... CD

All Bumm
Long Hair (Germany), 1973. New Copy
CD...$11.99 24.99
A group that sound more like a 70s funk act from their name – but instead a great overlooked German act, with a sweetly compressed vibe that's different than some of the more familiar prog or psych of the time! The group shares members with Amon Duul II and Embryo, but sounds like neither of ... CD