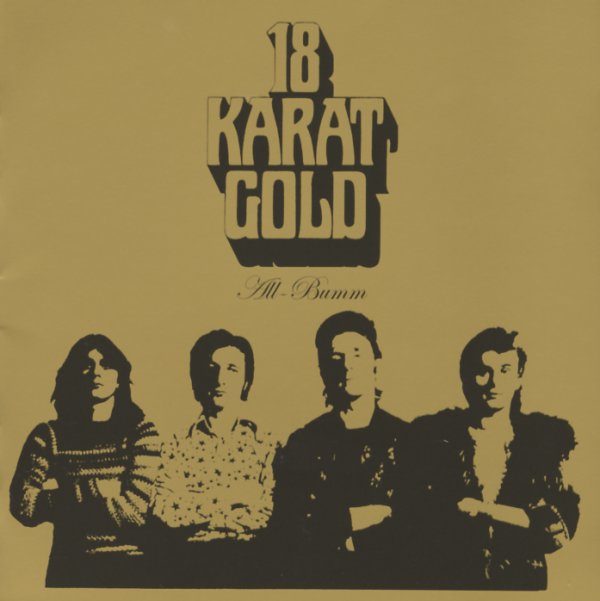 A group that sound more like a 70s funk act from their name – but instead a great overlooked German act, with a sweetly compressed vibe that's different than some of the more familiar prog or psych of the time! The group shares members with Amon Duul II and Embryo, but sounds like neither of those combos – as they almost go for a glammish approach, with catchy lyrics and great production that squeezes the sharp guitars right up alongside the vocals – a lot more in the style of some of the breakout UK groups than most German material. There's a few more freewheeling moments, but even those cuts are short and compact – and the English language lyrics at points really give the set a universal sort of appeal. The record's got some wicked songwriting – of the sort that should have made it huge – and titles include "Flying", "Goldrush", "If My Guru Would Know", "Cool", "Star Infected", "Come On Monday", "Elektrik See Me In Your Dreams", "Dr Stein", and "I Am Just A Man".  © 1996-2022, Dusty Groove, Inc.