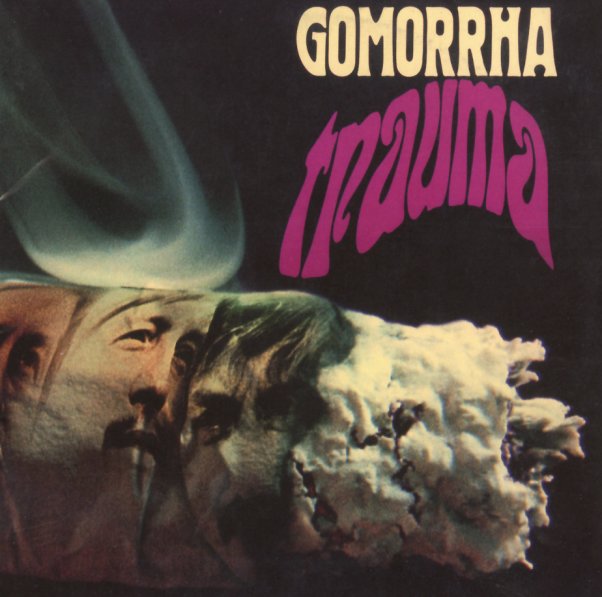 A group with a biblical name, but a sound that's very down to earth – thanks to strongly soulful vocals from Peter Otten, whose English language contributions really make the record shine! Gomorrah come from a generation of progressive German groups, but this second album has the combo bringing a bit more focus into their music – structuring their jams around the vocals a bit more, and also finding a way to then use that combined energy to make their sounds soar! There's a quality level here that maybe beats the best of the UK "beat into prog" combos – especially those who hung onto a bit of soul in the vocals – and the lineup is full of cool instrumental touches on vibes, organ, flute, and more familiar guitar, bass, and drums. Titles include "Journey", "Trauma", "Yesterday", "Dead Land", "Rainbowlight", "Firehands", "Dance Of Circles", and "Lola".  © 1996-2022, Dusty Groove, Inc.