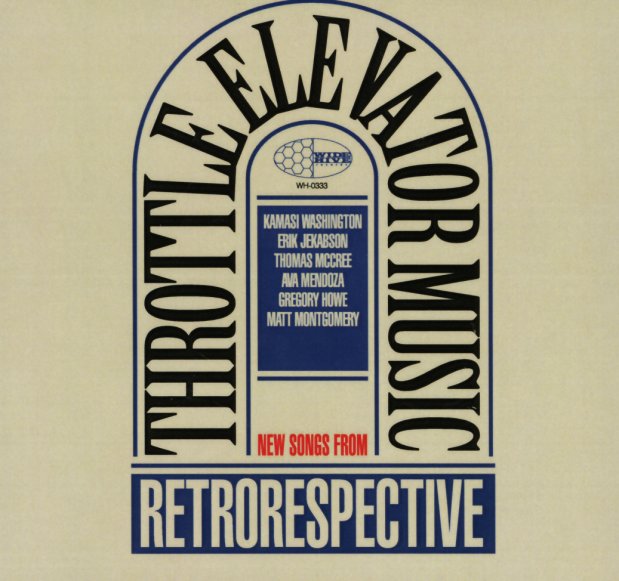 Not a retrospective of the music of Throttle Elevator Music – as you might mistake from the title – but instead a fresh new album that features the group working tremendously with the mighty Kamasai Washington! Washington isn't just a guest, but a key member of the group – and he really helps to push forward that deepening sound they've developed since their first release – a huge evolution that only gets better when Kamasai's on board. Washington plays tenor on the record, and contributes songs and arrangements – and some of the vibe of the set is maybe a small combo take on territory he explored on The Epic album – proud and righteous, with a very uplifting spirit. Other group members include Erik Jekabson on flugelhorn and trumpet, Ava Mendoza on guitar, Matt Mongtomery on bass and piano, and Thomas McCree on drums – and producer Gregory Howe also contributes songs and arrangements. Titles include "Flux & Solder", "Liminality", "Playing The Alleyway", "February Drift", "Subtract Limited", and "Rapid Rotation".  © 1996-2021, Dusty Groove, Inc.