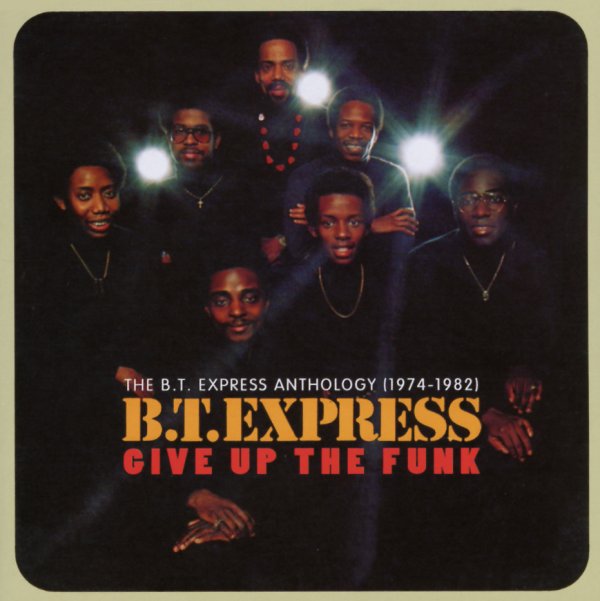 It's Somethin – The Virgin Years (Lalah Hathaway/A Moment/bonus tracks)
Virgin (UK), Early 90s. New Copy 2CD
CD...$14.99 20.99
A pair of wonderful albums from the young Lalah Hathaway – plus bonus tracks too! First up is the self-titled Lalah Hathaway – the first album from Donny Hathaway's soulful daughter – an album that began a legacy that's lasted plenty strongly on its own – even without such ... CD