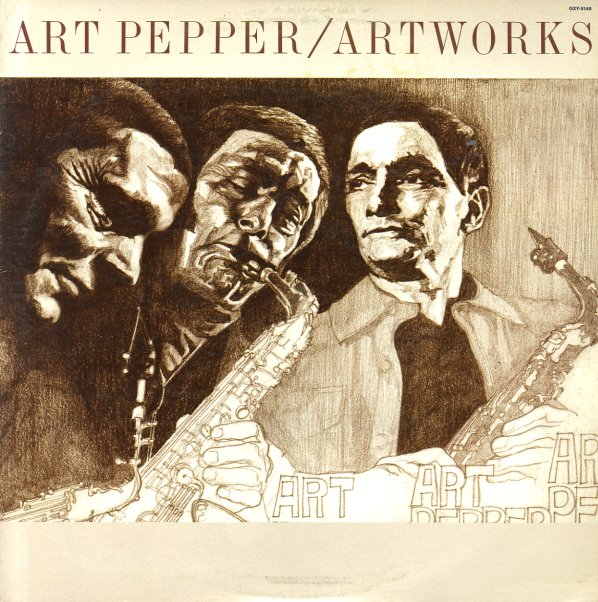 Our Delights
Galaxy, 1979. Very Good+
LP...$1.99
Twin pianos from Tommy Flanagan and Hank Jones – with no other instrumentation – played in some great ways that provide an equal balance of rhythmic pulse and lyrical melody! The set's got a sweet stereo split – so that Tommy's in the right channel, and Hank is in the left – ... LP, Vinyl record album