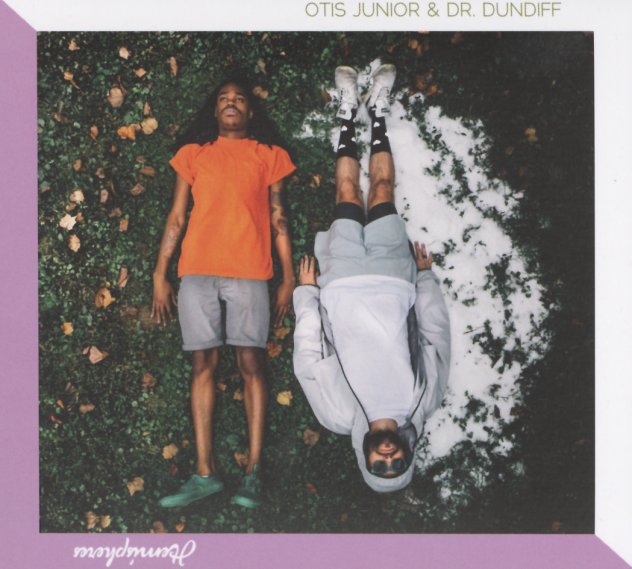 A duo who really take the hemispheres in their title seriously – as lyrics and vocals are all by Otis Junior, and the album's spare rhythms and instrumentation are from Dr Dundee! Otis is a hell of a frontman – as he's got this laidback, raspy style that really fits the open, honest quality of his words – lyrics that are spacily spoken as much as they're sung – in this haunting style that really fits the crispy core elements provided by the doctor. The duo are surprisingly strong together – really supporting each other in the best way, and not lapsing into too-familiar beats-n-lyrics cliches – on titles that include "Hemispheres", "Bubble", "Why Can't You Just Come For Conversation", "The Mixture", "3 Winds", "Bye From Space", and "Under My Skin", which features a guest appearance by Jim James.  © 1996-2023, Dusty Groove, Inc.