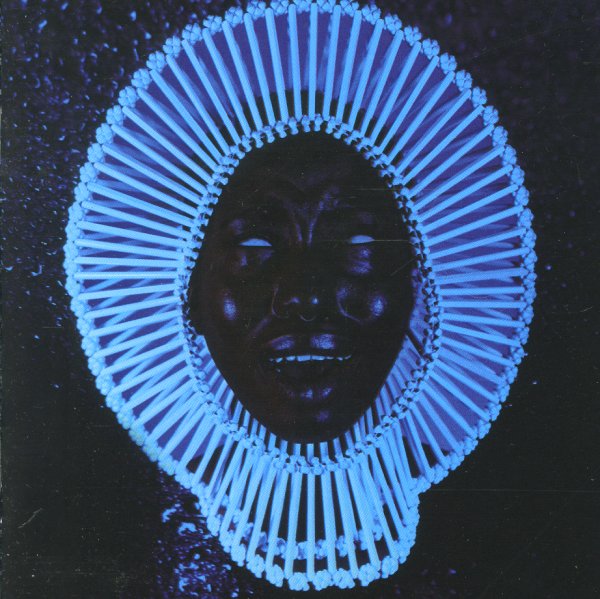 Childish Gambino once again transcends anything you might be expecting from an actor/musician – this is not some vain star trip at all, but a worthy, boundary-busting effort – and a pretty sizable step away from idiosyncratic, yet accessible hip hop into spacey pop funk! Strong stuff, following his own path in respectable, highly rewarding fashion. Includes "Me And Your Mama", "Have Some Love", "Boogieman", "Zombies", "Riot", "Redbone", "Terrified", "California", "Terrified", "The Night Me & Your Mama Met" and more.  © 1996-2022, Dusty Groove, Inc.