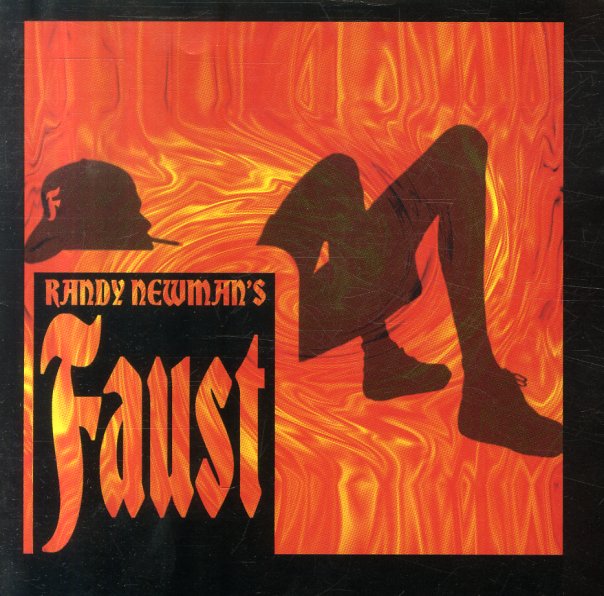 (Out of print. Slipcase has light edgewear, a bit of sticker remant, and a mark through the barcode.)