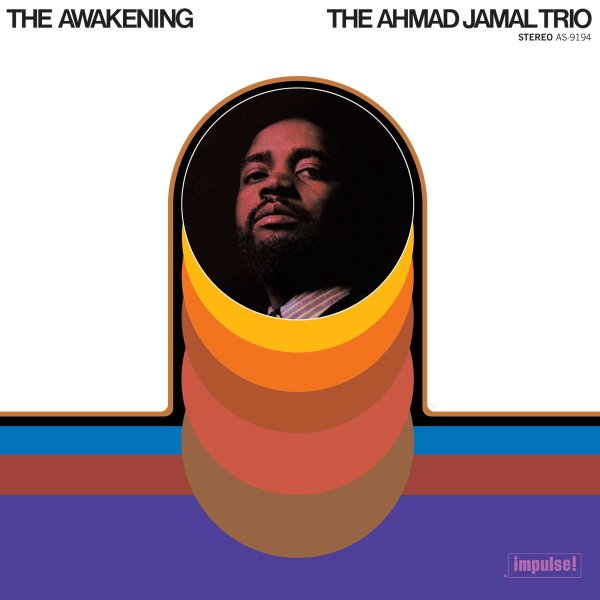 A mindblowing album from Ahmad Jamal – a fantastic start to the 70s, and a set of music that shows just how far the pianist had come in just a few short years! The album's all acoustic, but has some of that spacious flow that Jamal would bring to his work on Fender Rhodes – with an approach that's even more open in terms of song structure than his earlier trio material – as if Jamal's choosing to omit more notes than he's including – but all with a quality that still keeps the music very full and rhythmic – pulsating with a special sort of energy that's neither Bill Evans, nor McCoy Tyner – but instead this really amazing sound that's all Ahmad's own. The trio features equally wonderful work from Jamil Nasser on bass and Frank Gant on drums – and titles include "The Awakening", "I Love Music", "Patterns", "Wave", and "Dolphin Dance".  © 1996-2021, Dusty Groove, Inc.