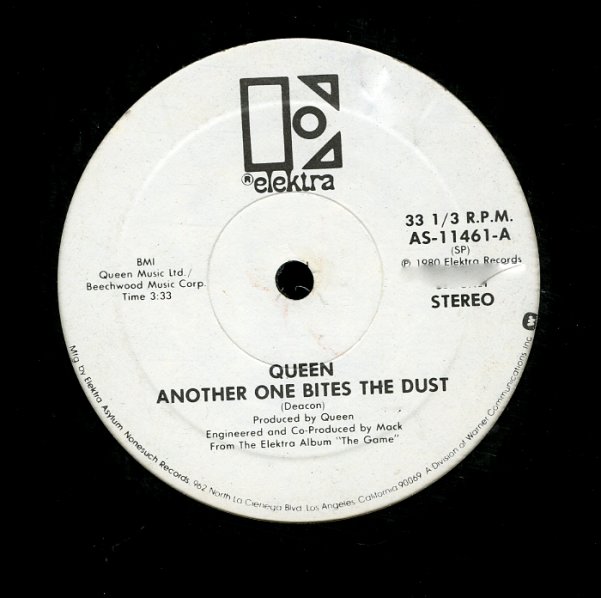 Another One Bites The Dust (double a-side promo)