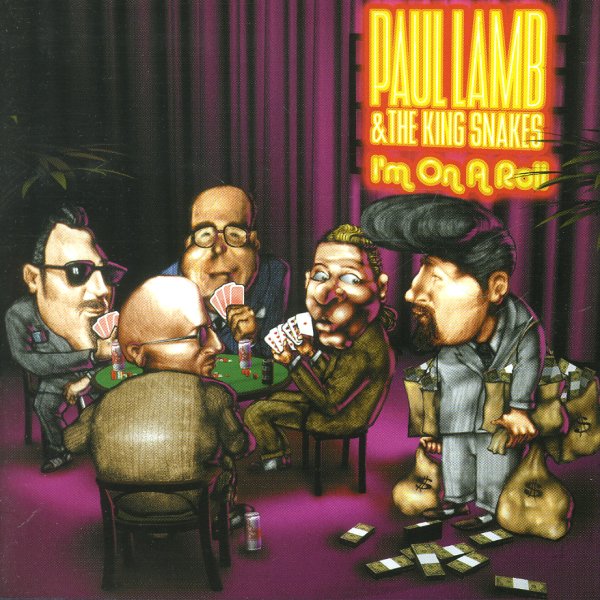 Bold & Beautiful
BBE (UK), 2006. Used
CD...$11.99
A great title for an equally great little record – one that marks a whole new stage of genius for Philly soul maestro Vikter Duplaix! Vikter's been making our world plenty brighter with his music for a number of years, but with this record he earns our respect even more – by smoothing ... CD