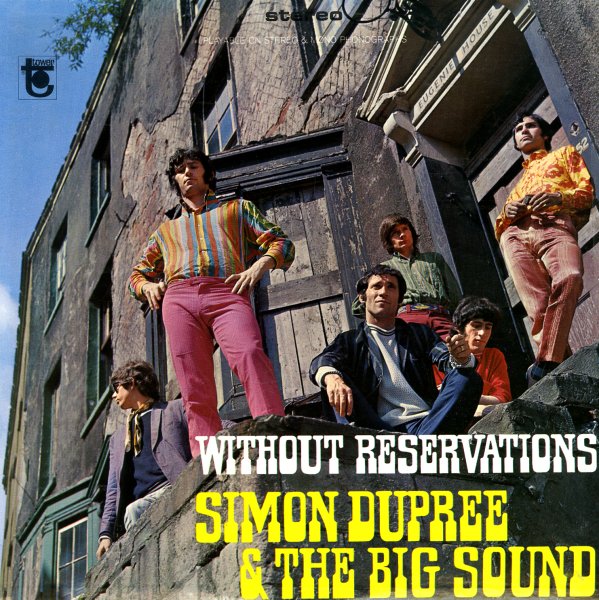 Dupree and the group have a sound that's got lots of mod 60s London touches – romping along with some nice R&B touches, but also rocking out with plenty of drums and guitars that befit their "big sound" name! Titles include"Teacher Teacher", "Get Off My Bach", "I See The Light", "What Is Soul", and more.  © 1996-2022, Dusty Groove, Inc.
(US stereo pressing on Tower, with deep groove. Cover has light surface wear, small splits on the top corners, some aging, and a patch of marker on the back.)