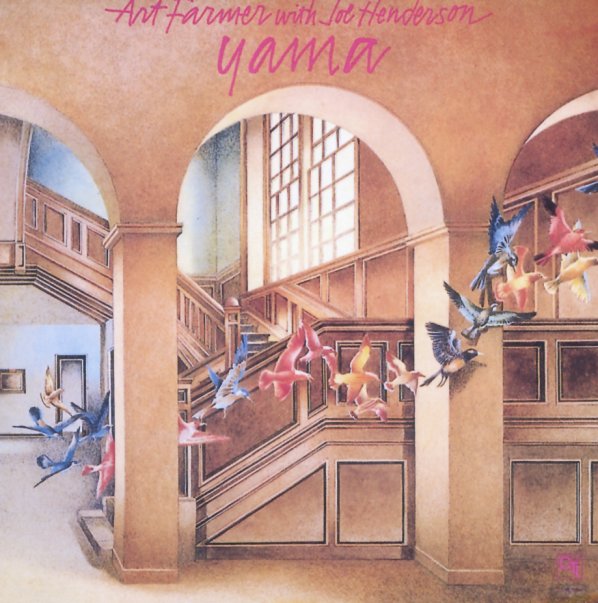 An obscure late 70s set from CTI – and a near-lost chapter in the career of both artists in the title! Mike Mainieri arranged and produced the set – and the album's got a sweet, warm fusion approach that's very much like his own work – using a larger group of keyboards, vibes, bass, and percussion to set up backgrounds for solos by Farmer on flugelhorn and Joe Henderson on tenor! The mode's nicely colorful – different than early 70s CTI – and although the tracks have electric components, the main glow in the set seems to come from the horns. Players include Mainieri on vibes, Don Grolnick and Warren Bernhardt on keyboards, John Tropea on guitar, and Suzanne Ciani on electronics – and the approach is actually quite nice, and more sensitive than you'd think – with almost a soundtrack sort of feel overall. Titles include "Blue Montreux", "Lotus Blossom", "Dulzura", and "Stop".  © 1996-2022, Dusty Groove, Inc.
(Sealed 1982 pressing!)