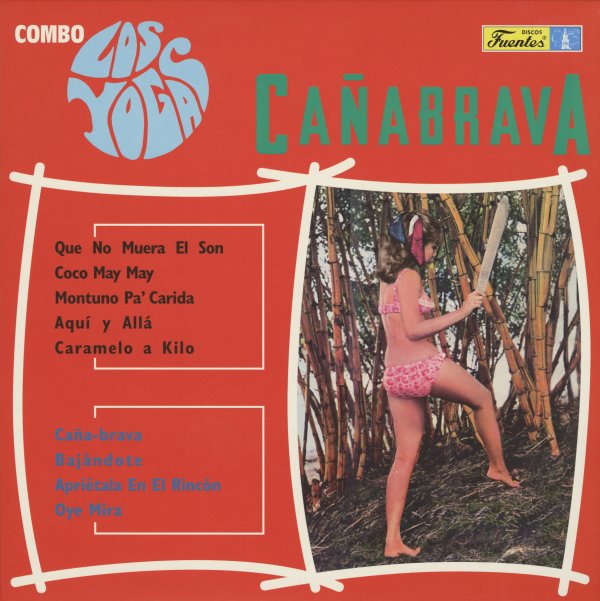 Killer Colombian work from Combo Los Yogas – a 60s group who've got a sound that's maybe more like some of the hardest grooves coming from Puerto Rico at the time! There's a wicked pre-salsa style going on here – fierce percussion and piano right from the start – definitely influenced by earlier descarga modes, and the smaller combo styles that came into play during the Latin Soul years – but with less of a boogaloo vibe overall. The image on the cover is rather unassuming, but the album bursts with deep Latin spirit right from the very first note – on titles that include "Coco May May", "Canabrava", "Bajandote", "Aqui Y Alla", "Caramelo A Kilo", and "Montuno Pa Carida".  © 1996-2022, Dusty Groove, Inc.