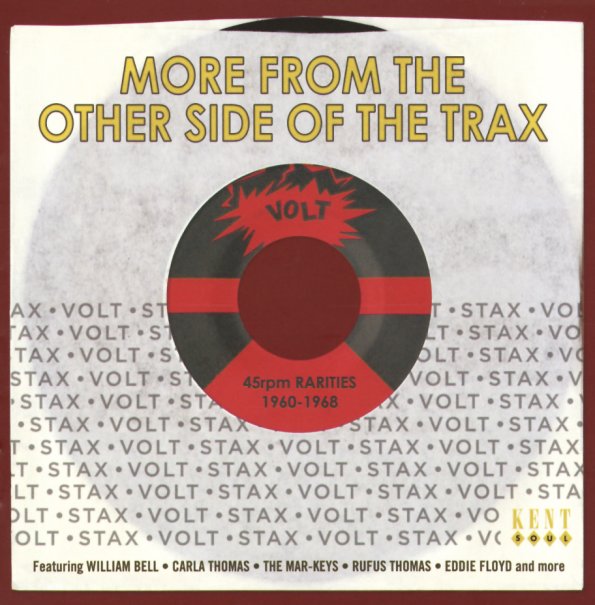 Stax Records was so great at the start, the label kept on recording and releasing amazing music far past its familiar hits – so much so that the b-sides of their singles were often every bit as great as the better-played sides! This set looks at that huge legacy of music, and brings together two dozen b-sides from early Stax singles – many reissued for the first time ever – which makes the whole thing completely essential, even if you've got other Stax collections, or even the initial box set – which didn't includes many of these tracks! Keep in mind that the classic "Green Onions" was initially issued as a b-side by the label, and you'll get an idea of the quality level you're in for here – killer Memphis soul from the label's top talents, with titles that include "Deep Down Inside" by Carla & Rufus, "I Don't Want Trouble" by Barbara & The Browns, "Whatcha Gonna Do" by William Bell, "Raw Dough" by The Triumphs, "I Want You Back" by Carla Thomas, "The Dribble" by The Mar-Keys, "Good Love Bad Love" by Eddie Floyd, "All Night Worker" by Rufus Thomas, "Mini Skirt Minnie (inst)" by Sir Mack Rice, "I'm Waiting On You" by William Bell, "You Make A Strong Girl Weak" by The Premiers, "Reputation" by The Four Shells, and "Grab This Thing (part 2)" by The Mar-Keys.  © 1996-2022, Dusty Groove, Inc.