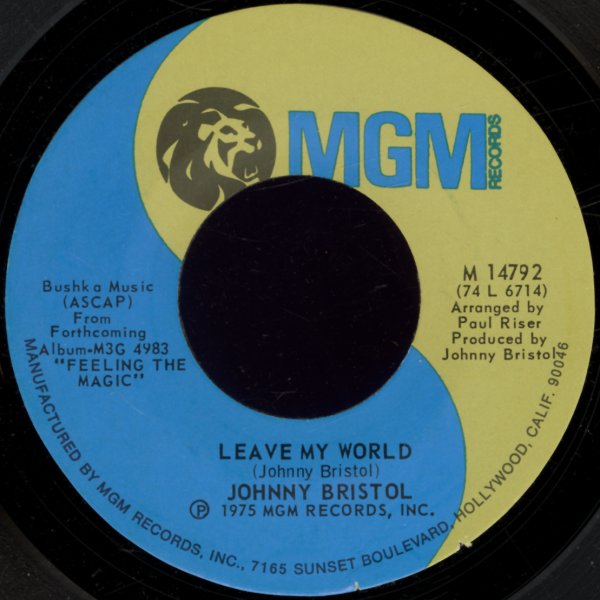 (In an MGM sleeve, including jukebox tabs.)