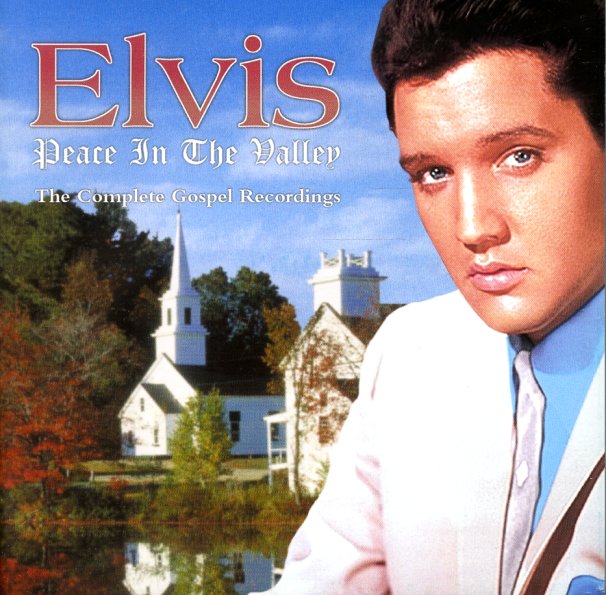 Peace In The Valley – The Complete Gospel Recordings