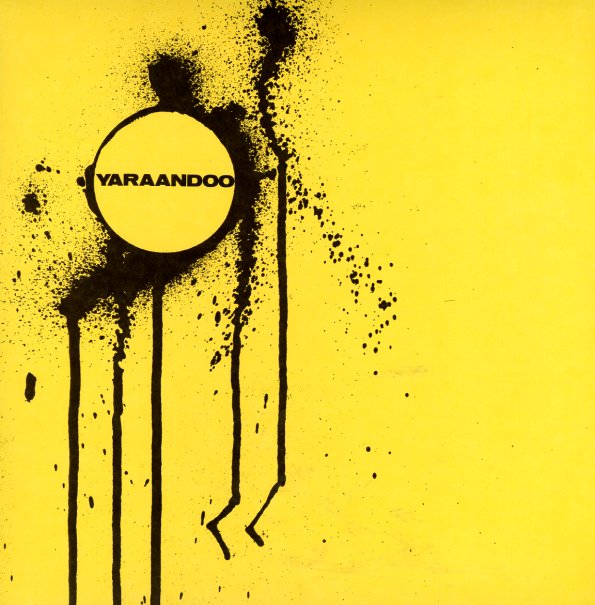 It's a bit hard to sum up the genius of Australian Rob Thomsett in words – but you can bet that we're going to try! Rob was kind of a character unto himself in the 70s – neither a psychedelic rocker, nor a new agey outcast – but instead, somehow this musician who could borrow from both worlds, and maybe a bit of the sound library and jazz scenes too – particularly that new wave of Australian "landscape" musicianship that was coming of age in the decade – when artists like John Sangster or Don Burrows were putting aside a slavish adherence to North Hemisphere inspirations, and trying to craft new sounds that were uniquely Australian! Thomsett may well blow away all other efforts of the time, though – with the kind of work here on the album Yaraandoo – which features long, open guitar lines mixed with shifting patterns of sound on a variety of different instruments – from congas to moog, tenor sax to bamboo flute – always balanced between acoustic and electric modes in a perfect way. Rob avoids any easy gimmicks, lyrics, or structures – apart from a slight inspiration from Aboriginal folklore – and instead just lets his mind and music wander beautifully, sometimes augmented by a bit of effects and studio wizardry. Titles include "Baiame", "Moulding Of Red Earth", "Nameless Children", "New Life – Refusal", "Shadow Of Yaraan", "Flight Of Yaraan", and "Tears Of Blood – Endless Weeping". This package also includes the follow-up album Hara – a set that has a slightly more conventional fusion approach, but a sound that's no less freewheeling – really great guitars from Thomsett, set up alongside loads of keyboards, heavy drums, bass, and a bit of soprano sax. The tunes move between spacious, lyrical moments and more full-on tracks – a bit like some of the best experimental European fusion of the period – and titles include "Sumari", "Breathing Space", "Hara", "Sunday 23 May", and "Michael's Song". Double-length set features great notes and packaging too!  © 1996-2022, Dusty Groove, Inc.