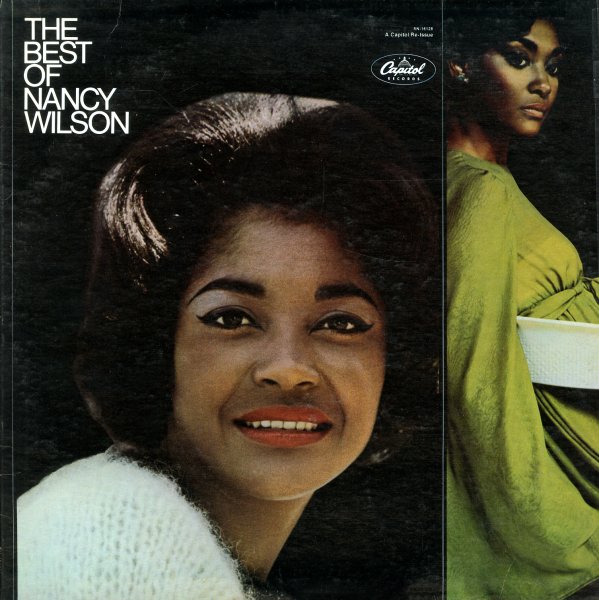 I've Never Been To Me
Capitol, 1977. Near Mint-
LP...$5.99
Nancy Wilson hits hard on two different levels – some of the mellow, sophisticated numbers that made her mid 70s years so great – and a few more upbeat groovers that aim strongly for the clubs! The blend is carried off well here – thanks to production and arrangements from Gene ... LP, Vinyl record album

Swingin Affair
Capitol, Mid 50s. Very Good-
LP...$4.99
A Swingin Affair indeed – as the album's one of our favorite ever from Frank's Capitol years! Nelson Riddle shows here that he can be just as great on the uptempo numbers as he is on the ballads – and casts Sinatra's full rich vocals into a great set of older swinging tunes. Frank ... LP, Vinyl record album