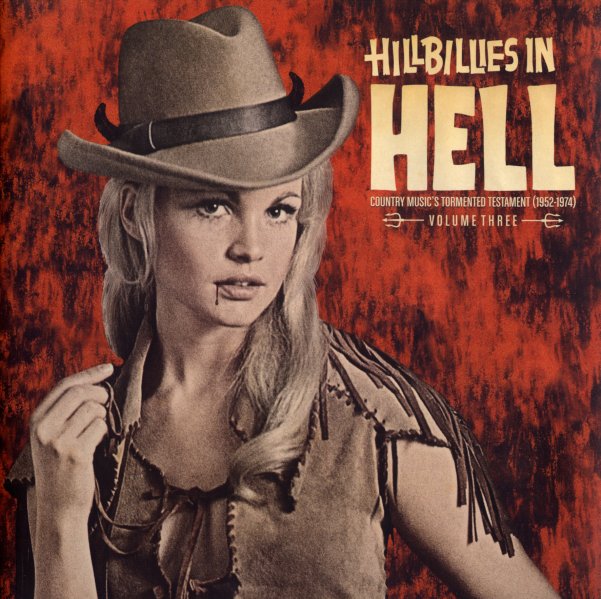 Heavenly voices, turning towards hell – in a host of rare country music tracks that deal with the devil and the world down under! The set's the third volume in this wonderful series, and may well be the deepest-digging so far – and stands as a demonstration that, if you're going to have the spirit of redemption in your music, you've also got to make room for damnation as well! Some of the artists here might be familiar, but there's also a fair bit of very rare tracks too (and you can trust us on that – as we're hillbilly hounds ourselves!) As before, there's some great track by track notes that illuminate the music – alongside titles that include "Satan's Child" by Anita Carter, "Six Rounds Of Love & Hate" by Autry Inman, "Devil's Slate" by Johnny Tyler, "Ten O'Clock Train" by Harold Lee, "I'm Going Down For The Third Time" by Eddie Snell & His Midwestern Aces, "Ain't No Grave Gonna Hold My Body Down" by Ralph Hart, "Suicide Blues" by Stringbean, "Bang Bang You're Dead" by Steve Bledsoe, "Graveyard Dance" by Ray Sanders, and "The Neon & The Rain" by Freddie Hart.  © 1996-2022, Dusty Groove, Inc.