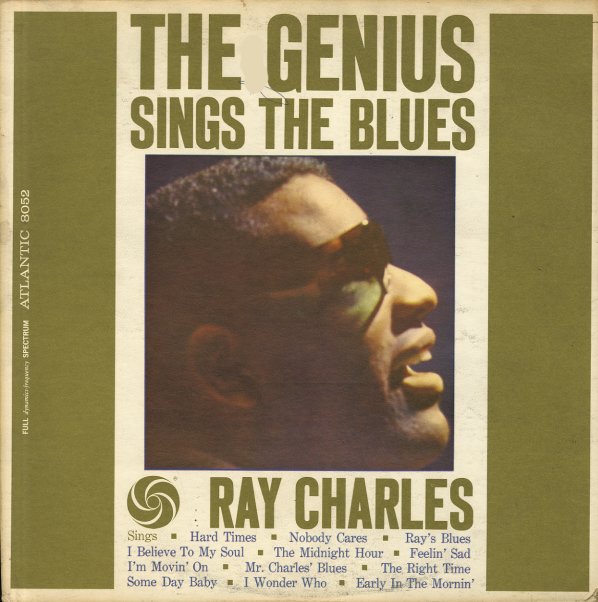 Ray Charles in a nicely maturing mode – on a record from later in his Atlantic Records years, definitely paving the way forward for his 60s classics on ABC! The tunes are blues, but not in the way that Charles first started recording on earlier singles for Atlantic – as there's a bit more class, care, and a strong current of jazz that Ray was bringing more and more to his music as the years went on. Titles include the Charles originals "Hard Times", "I Believe To My Soul", "Mr Charles Blues", "I Wonder Who", "Some Day Baby", and "Nobody Cares" – plus nice takes on "I'm Movin On" and "The Midnight Hour".  © 1996-2022, Dusty Groove, Inc.
(Out of print limited numbered hybrid SACD edition from Mobile Fidelity!)