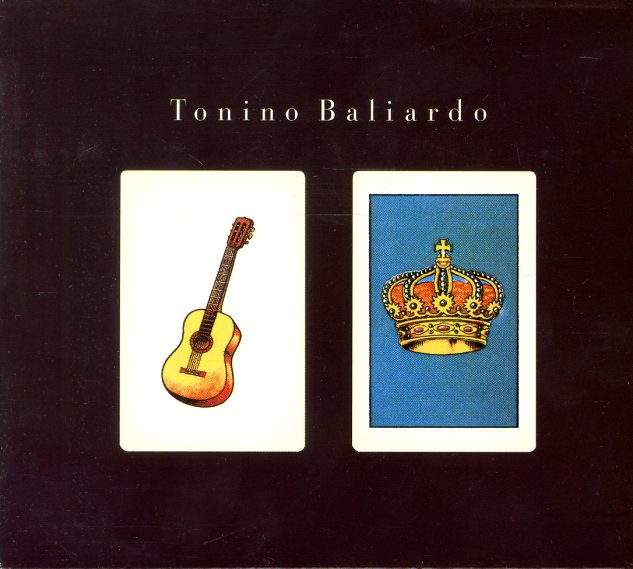 Venus On Earth
M80 Music, 2008. Used
CD...$4.99
Moody, kind of sultry and pulpy Cambodian rock, LA style – perhaps the best record yet from Dengue Fever! The backdrop of keys, horns, guitars, percussion and bass has never sound as measured, loose and assured as it does on Venus On Earth – with Chhom Nimol reminding us of the ... CD