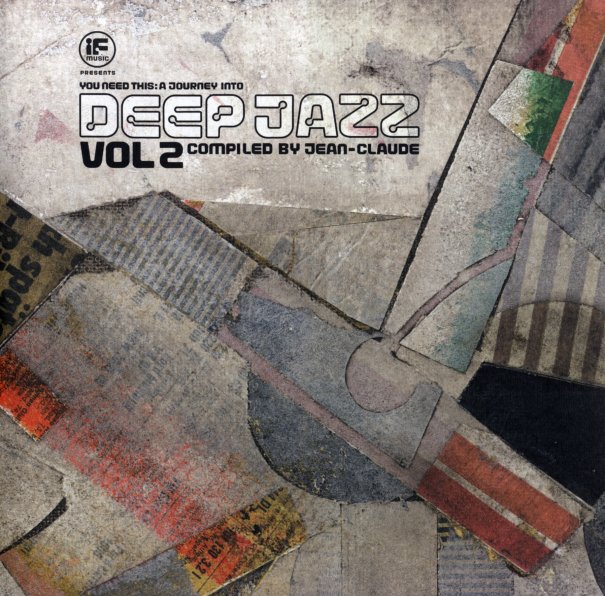 Tremendous work from the 70s jazz underground – music that comes from a special place where freedom and rhythm walk hand in hand! Most of the artists here are ones with a legacy that includes some more outside performances – but the cuts here are all upbeat and grooving – often in a modal jazz style that's completely sublime, and which provides boundless energy for the soloists to really take off! Most numbers are from a spiritual, post-Coltrane generation – and most of the work here is not that easy to find otherwise. Tracks include "Abuella" by Billy Bang, "V Movimento" and "III Movimenhto" by Giorgio Gaslini, "Latin Black Funk" by Sparrow, "Theme/Souls" by George Russell with Jan Garbarek, "Benediction" and "Pursuit" by Tina Marsh Creative Opportunity Orchestra, and "Now Is The Time" by Dick Griffin.  © 1996-2021, Dusty Groove, Inc.