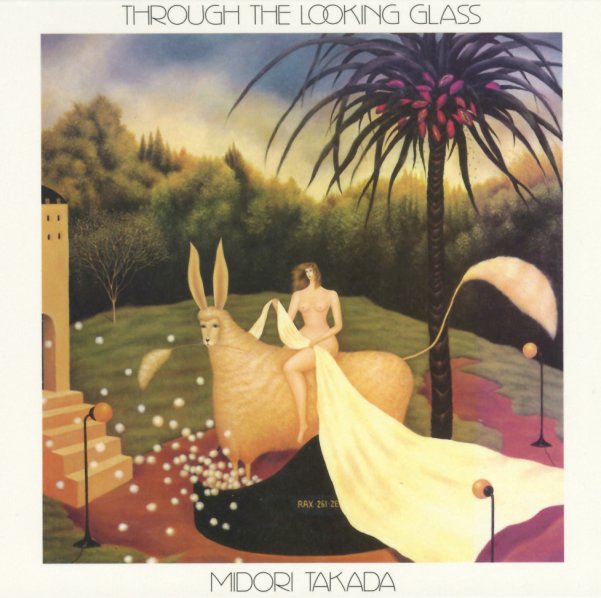 A beautiful album of minimal, ambient sounds – a set that would be right at home in the world of Brian Eno's Obscure Music label – or maybe some of the chamber instrumental experiments of UK artists like Penguin Cafe Orchestra or Gavin Bryers! Like the former, there's an optimistic sensibility here – a mode that shows that instrumental experimentation need not always be atonal or non-melodic – and instead can wander through the sort of territory that a more lyrical painter or poet might take on paper, but with sound. Midori Takada composed and performed all the work herself – on instrumentation that mixes acoustic and electric, reed work and percussion, keyboards and more subtle sounds. The leadoff track is titled "Mr Henri Rousseau's Dream" – which, along with the cover, might well sum up the warmth of the record – and other titles include "Crossing", "Tromp L'Oeil", and "Catastrophe E".  © 1996-2021, Dusty Groove, Inc.